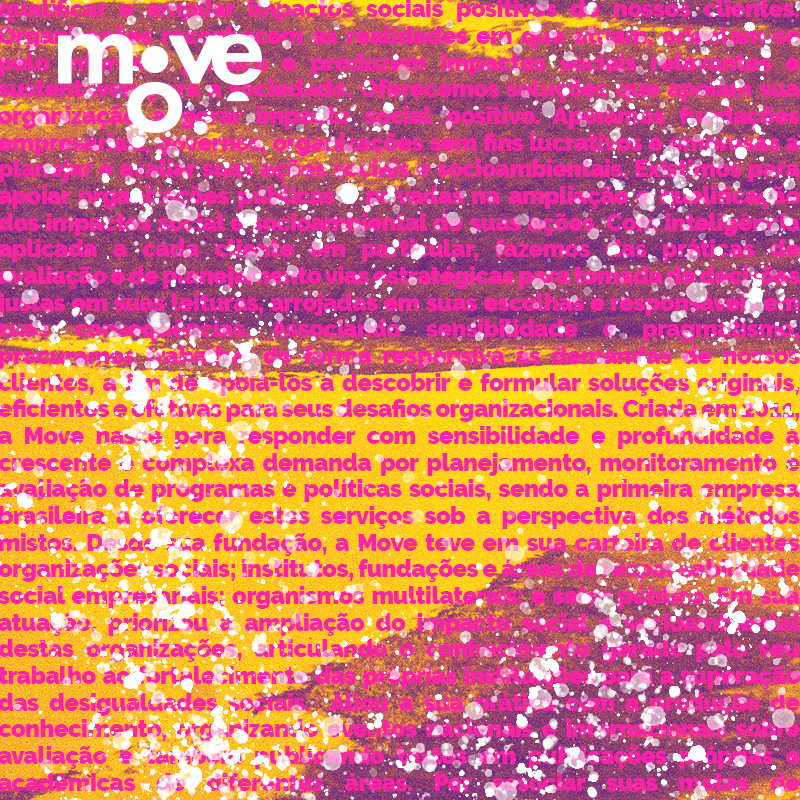 The Theory of Change already plays a strategic role in the field of social impact and/or social development. This tool, developed before the turn of the millennium, has gained ground in recent years and been adopted by a large number of funding agencies, impact assessment companies and civil society organizations in the design of planning and evaluation.

In large measure, it has encroached upon the once unassailable ground of the logical framework approach, as the latter has wrongly been reduced to the logical framework itself, which was the last of the steps in the classical approach[1] and because this technique has been shown to have limitations when faced with the need for flexibility and constant revision of indicators as programs and projects are developed in the real world. To be fair, it is not the technique itself that is inflexible, but the minds of managers who etch logical frameworks in stone and insist on the need to follow them regardless of advances or changes in the context of the intervention. In this situation, the more up-to-date proposal of the Theory of Change expresses itself in the form of images of plans and adopts a lighter and less dense approach than that required by rigorous logical frameworks. It brings some fresh air to a space that was previously stifling.

However, the Theory of Change needs to be amended in two ways. First, as the title of this text suggests, the principles for development of a Theory of Change [2] indicate that it should be based on a grand vision statement regarding the situation to be achieved in the future, i.e. an expression of the desired large-scale social or socio-environmental transformation. While this provides a powerful image around which people can rally, it also runs the risk of lapsing into romanticism, since there is no clear analysis of the problem. The formal protocol of the Theory of Change does not contain a clear definition of the problem to be addressed. This distinguishes it sharply from a logical framework, which promotes careful analysis of the challenge by way of the ‘problem tree’ strategy.

By avoiding looking the main problem in the eye, this strategy may lead businesses, projects or civil society organizations to devote their energies to resolving peripheral issues that will not effectively bring about consistent social change. As coming up with solutions to challenges is the very raison d’être of such undertakings, a faulty, shallow or wrongheaded reading of such challenges devoid of the common sense that usually prevails in the sector risks undermining the whole rationale underlying the strategy of building a fairer, freer, more sustainable society.

The second shortcoming of the Theory of Change involves something that is also absent from the logical framework approach. We believe that clearly outlining the target population that a given project/program aims to serve by bringing about social change provides an important point of reference for groups and organizations. But the public, the people, the objective incarnation of the term “social” are ignored by this approach. We therefore propose that the question “what are the target populations of the initiative?” be formally included in the design of a Theory of Change.

It is worth noting that recent efforts to produce a new tool, called Model C[3], have already addressed these concerns and incorporated a business model, which is an especial concern in the field of social development funding. Finally, we would like to point out that all the considerations raised in this brief text are based on practical experiences with groups and organizations, which have led us to conclude that, without clear analysis of the problem and the target population, any progress that it is possible to achieve will tend to be limited.

[2] This is a good text on the design of Theories of Change: Anderson, A. (2005) The Community Builder’s Approach to Theory of Change: A Practical Guide to Theory Development, Aspen Institute Roundtable on Community Change. Download here.

This website uses cookies to improve your experience while you navigate through the website. Out of these, the cookies that are categorized as necessary are stored on your browser as they are essential for the working of basic functionalities of the website. We also use third-party cookies that help us analyze and understand how you use this website. These cookies will be stored in your browser only with your consent. You also have the option to opt-out of these cookies. But opting out of some of these cookies may affect your browsing experience.
Necessary Always Enabled

Any cookies that may not be particularly necessary for the website to function and is used specifically to collect user personal data via analytics, ads, other embedded contents are termed as non-necessary cookies. It is mandatory to procure user consent prior to running these cookies on your website.